Pills Architecture Why the Pink Floyd? 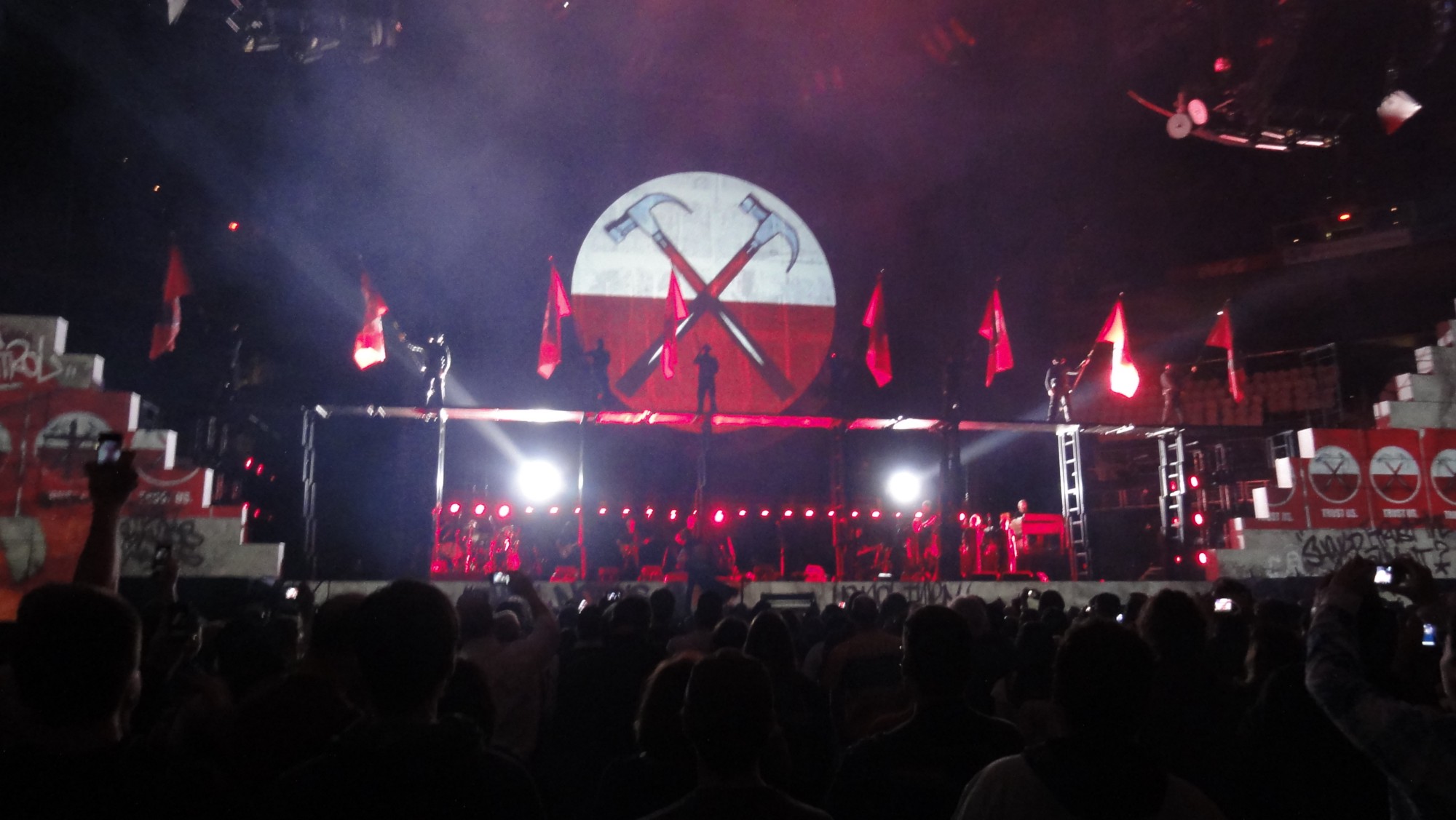 “The artist plays with forms just like the scientist or the believer. The musician does it even more systematically since he lives simultaneously in the microcosm of sound and the macrocosm of the larger architectures as if he were in a millefeuille made of transparent layers in every sense “.

Iannis Xenakis was one of the most influential composers of the 20th century. The peculiarity of this figure, who moved from Greece to Paris after the war, is that before being a musician he was an architect. The link between music and architecture was the leitmotif of his research and theories that led to a new way of composing and understanding sounds. Working in Le Corbusier’s studio, he was able to put into practice his studies based on the mathematical composition of sound, which govern most of his repertoire. His most fascinating works are the “Polytope”, musical installations that, in a whirlwind of architecture, light, lasers and images, allows the spectator to experience the representation physically.

During the 60’s and 70’s, Xenakis’ experiments were a source of inspiration for the multimedia shows brought to life by rock-electronic groups such as Rockets, Kraftwerk and especially Pink Floyd, who combined this type of show with musical production made with sounds, reproduced by musical synthesizers. 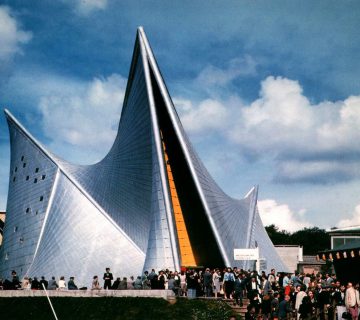